What Is AES256 Encryption?

The Advanced Encryption Standard (AES), the symmetric block cipher ratified as a standard by the National Institute of Standards and Technology of the United States (NIST), was chosen using a process lasting from 1997 to 2000 that was markedly more open and transparent than its predecessor, the Data Encryption Standard (DES). This process won praise from the open cryptographic community and helped to increase confidence in the security of the winning algorithm from those who were suspicious of backdoors in the predecessor, DES.

AES became effective as a federal government standard on May 26, 2002, after approval by the Secretary of Commerce. AES is included in the ISO/IEC18033-3 standard. AES is available in many different encryption packages and is the first (and only) publicly accessible cipher approved by the National Security Agency (NSA) for top secret information.

AES-256, which has a key length of 256 bits, supports the largest bit size and is practically unbreakable by brute force based on current computing power, making it the strongest encryption standard. 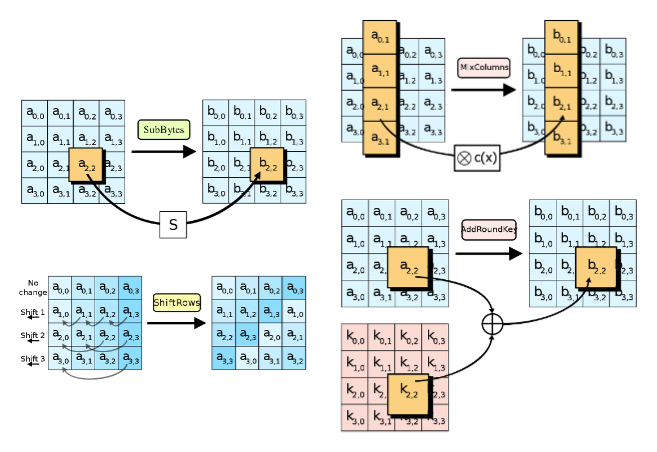